Donald C. Graham, Leading Industry Entrepreneur and Founder of Graham Engineering, is Elected to the Plastics Hall of Fame

Donald C. (Don) Graham, the founder of Graham Engineering Corporation and The Graham Group, has been elected to the Plastics Hall of Fame. His induction will occur at a May ceremony in Florida during NPE2018. 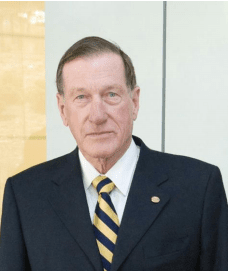 Graham Engineering was established in 1960 in the basement of a rented farmhouse in Dover, PA, with little capital and one employee. From this emerged several leading, global manufacturing businesses, spanning packaging, capital equipment, and building products, generating several billion dollars in annual revenue. Today, Graham Packaging is owned by Reynolds Group Holdings Ltd., while Graham Engineering and Graham Architectural Products continue to be family-owned operating companies within The Graham Group. 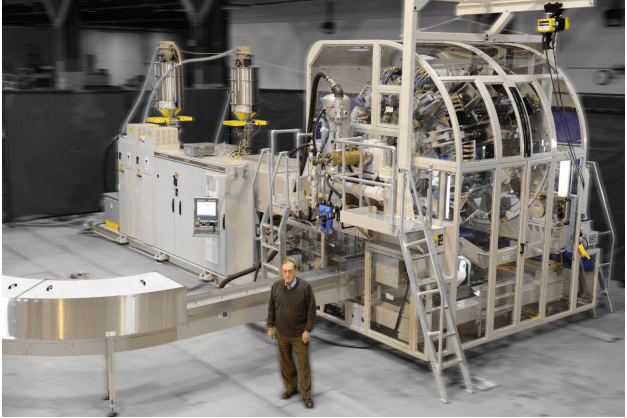 Best known among Donald Graham’s plastics industry innovations is the Graham Engineering® rotary wheel extrusion blow molder, one of the world’s fastest and most efficient machinery lines for plastic containers. This development led to Graham Engineering’s leadership position in the global plastic bottle market. Today hundreds of the company’s wheels are in operation in 20 countries.

A native of Ann Arbor, MI, Donald Graham was born in 1933 and raised in a Michigan faculty family. He received a BSc degree in mechanical engineering and an MSc degree in industrial engineering and business management from the University of Michigan. Mr. Graham has received a Lifetime Achievement Award from the Society of Plastics Engineers for his work in the plastics industry.

Donald Graham has served on the board of directors of numerous corporate, bank, and academic organizations. He and his wife of 58 years, Ingrid, have long been extensively involved in civic and philanthropic activities. For decades they have provided leadership and financial support for the University of Michigan. They have also funded programs at many other colleges, as well as community, cultural, and environmental projects.